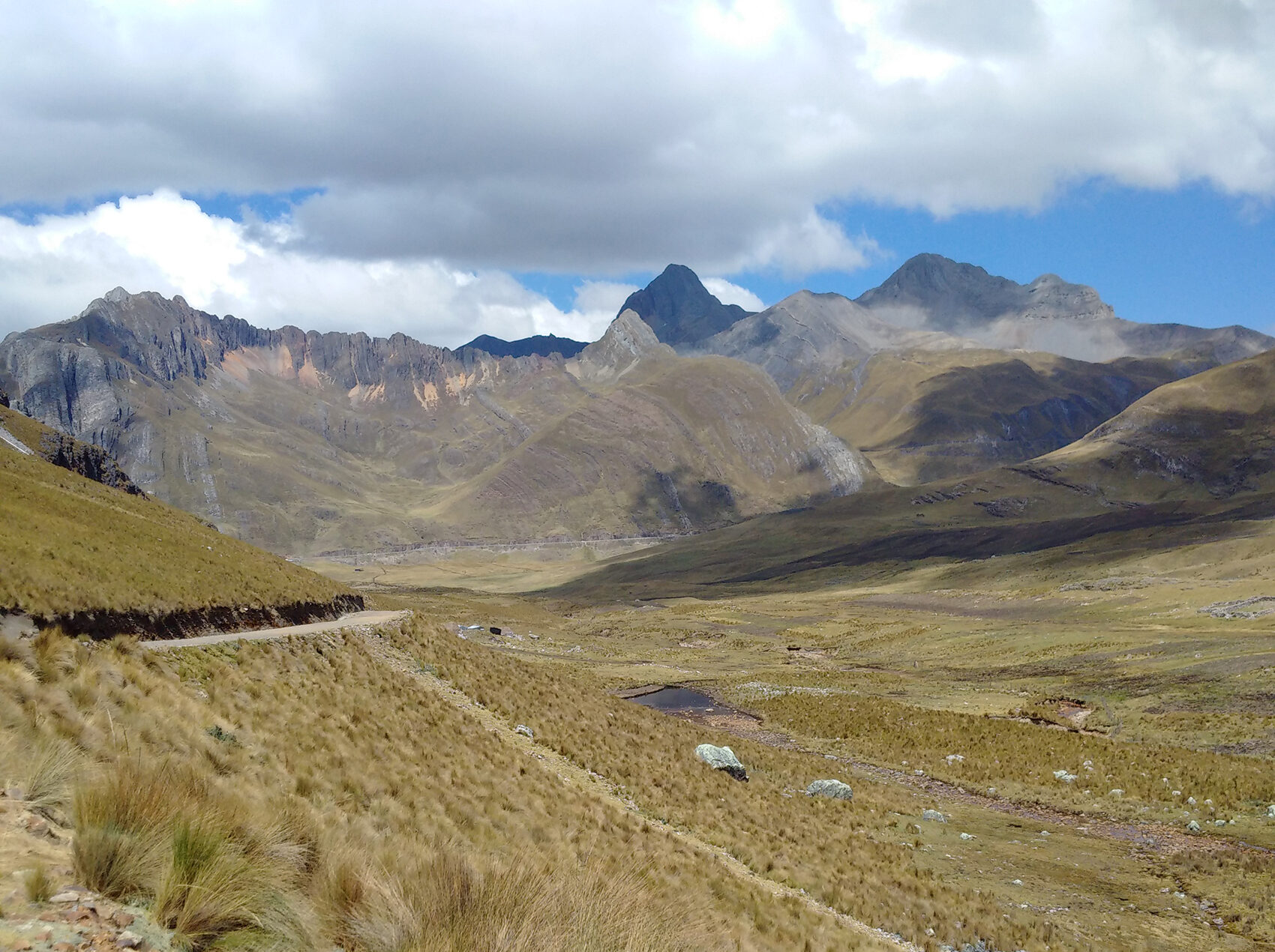 The kilometres-high Andes mountains, its fertile volcanic soil and the jungles of the Amazon river are just three examples of the highly varied landscape of Peru. As a result, the remarkable range of vegetation and crops that grow or are cultivated in Peru are rich in nutrients, whose healing and health-giving properties were already discovered by the Incas in ancient times. Here we will discuss three of them: yacon, chia and ginger.

Yacon originates from the Andes mountains, but is now widely cultivated in Western Europe. This plant is sometimes known as the Peruvian ground apple, thanks to the pleasantly sweet flavour of its juice and the fresh bite of its root. In Peru, the tuber is eaten raw in salads and vegetable mashes, but can also be eaten fried or boiled. The grated root can even be pressed to extract a delicious juice. The sweet flavour of yacon is derived from the large quantities of inulin it contains. Inulin is a prebiotic, which means that it stimulates and feeds beneficial intestinal bacteria. Biotona Yacon Syrup is an ideal natural sweetener that can be used in smoothies, shakes and many other kinds of dishes. What’s more, because inulin is not easily absorbed by the body, this syrup is not fattening.

Chia was already being grown some 4,000 years ago in Mexico by the Aztecs, who prized its many health-giving qualities. Chia is a natural source of alpha-linolenic acid, an omega-3 fatty acid that has been shown to have a beneficial effect on cholesterol levels. The Biotona range offers both white and black chia seed, which are organically grown in South America. Depending on your preference, both can be used in the same manner and both contain the same nutrients. Chia can be included in breads and pastries or in muesli, or can even serve as a crunchy topping for salads. When the seeds are soaked in water, they form a gelatinous mass, which is ideal for binding other fluids. This means that you can make a delicious chai pudding quickly, easily and without the need for heat.
NB: The use of chai seed should be limited to a maximum of 15 grams per day.

The ginger used by Biotona comes from Peru. Peruvian ginger has a more intense and more aromatic flavour than the more common forms of ginger that come from India. According to Ayurvedic herbal medicine, ginger has been used for centuries to improve the digestion, combat inflammation and provide added vitality. In the West ginger is also used as a remedy for travel sickness and nausea (including morning sickness in pregnant women). Biotona Ginger is ideal for both sweet and savoury dishes, but is equally delicious in shakes, juices and teas, where it adds a nice spicy touch!